Easy Ways to Learn Cognitivism Theory and Its Applications

Cognitive theory is very commonly associated with the learning process, the learning process occurs because of the barrier variables in aspects of one’s cognition. Aubusel and Brunner are the developers of this character, the process of active interaction with the environment is carried out to obtain a change, it can be in the form of knowledge, understanding, behavior to skills.

Cognitivism learning theory recognizes the importance of individual factors in learning without ignoring external factors, such as the environment so that the knowledge gained is non-objective, for a while until it is always changing. In this theory, the brain functions as a means of interpreting until a unique meaning emerges.

This theory also recognizes the concept that learning is the result of a continuous interaction of a person and his environment through the process of assimilation and accommodation. With this theory, a student can have broader knowledge and experience and it will be stored in their memory.

The cognitive theory makes students trained to think intelligently when solving problems at hand. Students are required to explore knowledge independently, according to the explanation of the psychology figure, Jean Piaget, regarding the theory of cognitivism and the importance of using reasonings when learning something. 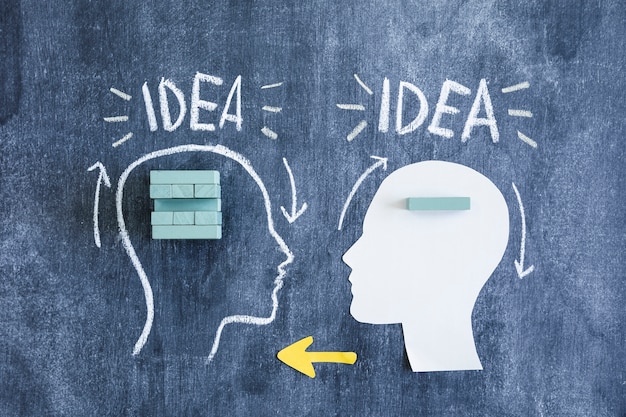 In short, cognitivism is making students who learn, not only memorize but what is more important is how a student captures the meaning of the learning process that is being carried out. This makes this theory has several special characteristics, here are some characteristics of the cognitive learning flow.

The hallmark of cognitivism theory is obtaining and using representative forms that represent the object when it is presented in a person. It can be through responses and ideas, all of which are mental. The type of knowledge gained by a student in the use of this theory will also be wider.

In a cognitivism sense, someone who learns has different abilities and that difference can cause a gap between them. This is where the role of a teacher is needed to control and make all students exist in a balanced condition, even though the teacher as a supervisor is not able to control the differences that arise.

After knowing what cognitivism theory means, understanding its advantages and disadvantages is also important. Because then the application of this theory can be more targeted.

For more details, see the review of the advantages and disadvantages of cognitivism below.

That was a brief explanation of the meaning of cognitivism theory along with its flow and examples of its application. Want to learn more about cognitivism theory? Come study at Sampoerna University. For more info click here.