Home > Articles > What is a Memorandum of Understanding?

Memorandum of Understanding or MoU is a formal and official statement of an agreement which is usually used in business between two or more parties regarding an agreement related to work in particular and used for certain things.

Memorandum of Understanding is not just an ordinary agreement because it is intended as a statement of several important components and elements. Before creating MoU, it is important to identify and understand the goals to be achieved as well as the intended examples.

The purpose of MoU is believed to be the first step in the process of negotiation and transaction form of the collaboration. Memorandum of Understanding has a complete explanation regarding both parties concerned in the agreement, although it is not a binding agreement.

A Memorandum of Understanding is a preliminary agreement that ensures all parties involved in a collaborative agreement. By knowing all the conditions that must be met in order to participate in a cooperative relationship, all the participants will learn the importance of each other.

Sometimes there are pirates who create an agreement in MoU which includes the international to create legal relations. Therefore there are also several legal consequences and reasons in MoU, especially for parties who violate the agreement.

What is Memorandum of Understanding According to Experts 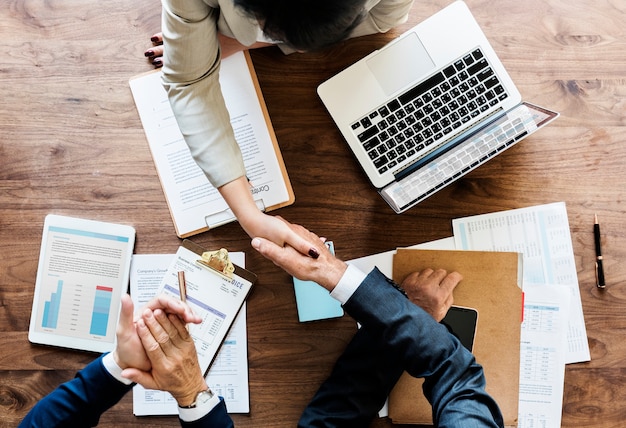 These are the Memorandum of Understanding definition according to experts:

Characteristics of Memorandum of Understanding

Purpose of Memorandum of Understanding

There are some purpose of Memorandum of Understanding, which are:

In an unclear business situation, it is possible for a deal to be canceled. Therefore, MoU is made due to the lack of certainty regarding the cooperative agreement, even though both parties felt the need to follow up regarding the future collaboration.

The occurrence of an agreement through the signing of the contract takes time as the negotiations are sufficient. Therefore MoU is made as the temporary bond for both parties before signing the contract.

Considerations in the Agreement

Sometimes there is a condition where the existence of collaboration raises doubts from the parties, therefore before the contract is made, MoU is used as a temporary agreement.

The executive creates the general detail in the MoU, while the detailed content and technical aspects of the agreement is carried out by expert staff. 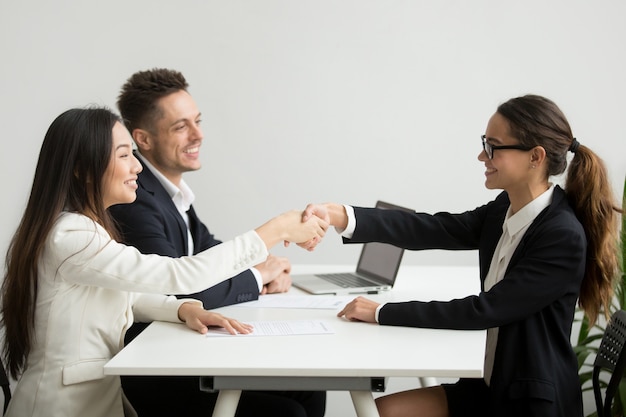 The Memorandum of Understanding has a certain structure and content which is a provision that must be considered when creating an MoU. Some of the fixed structures are title, introduction and conclusion. Meanwhile the other things that are included in the contents of the MoU are as follows.

In general, the title is accompanied by the letterhead, logo and important information of the company. It is included as a representation of the agreement, besides it also shows all the parties involved in the agreement.

The introduction contains the details regarding the place and time of the emergence of negotiations. There is also information regarding the detailed identity of the parties and a brief description of the collaborative agreement that will be carried out later.

In general, the conclusion contains information which states that the agreement has been made by both parties. All the making of the agreement is without any coercion and pressure from any party.

The MoU will not be valid without signatures of both parties. The signed party is the one who is bound by the agreement. In addition to the signature, to strengthen the legal force it is usually followed by stamp duty.

Difference between MoU and Contract

MoU is a document containing a pre-contract agreement which can be temporarily made by two parties. Even so, if there is no further continuation then the collaboration could be canceled.

Meanwhile, a contract is an agreement document made based on the awareness of each party in establishing and implementing cooperation. There are provisions related to contract as regulated by the Civil Code (KUHPerdata) with a legal consequences for every violations.

Before creating Memorandum of Understanding (MoU), it is necessary to understand the concept of it also on how to make an MoU correctly, therefore it is easy to read.

MoU is a temporary document before the actual contract used in running a business. The purpose of using MoU is to ensure the agreement between two parties who are about to work together and partners in business.

Understanding Break-even Point – Its Basics, Elements, & How to Calculate