What is Integration: Examples, Types and Driving Factors

Home > Articles > What is Integration: Examples, Types and Driving Factors

Some people have certainly heard of the word integration, but do not necessarily understand what it means. Integration is a renewal process that occurs in dynamic and structured social interactions. Many differences can be united with an integrity to achieve a goal.

Integration is widely applied in all fields, such as social, political, cultural to economic which in essence these fields can be renewed and become a unity. In the scientific field, this is defined as a form that unites elements with different characters and their classification according to concepts, units and paradigms.

According to the Big Indonesian Dictionary (KBBI), integration is renewal to a unified whole. The unification of various groups into regional unity and the formation of an identity, Soerjono Soekanto called this term as controlling conflicts and deviations from a social system and making a whole from certain elements.

What is integration? From the little explanation above, it can be explained that this is a process or action to unite smaller components into one system. This process refers to the attachment of individuals to the wider community, generally in terms of work roles, organizations and communities.

Examples of this can be taken from the types of integration that exist, such as social integration and for example when conflicts arose between the indigenous Dayak tribes and the Madurese immigrant communities in Kalimantan. Due to the problems that arose, a number of Dayak residents attacked the Madurese community, causing more than 500 people to die while others were left homeless. 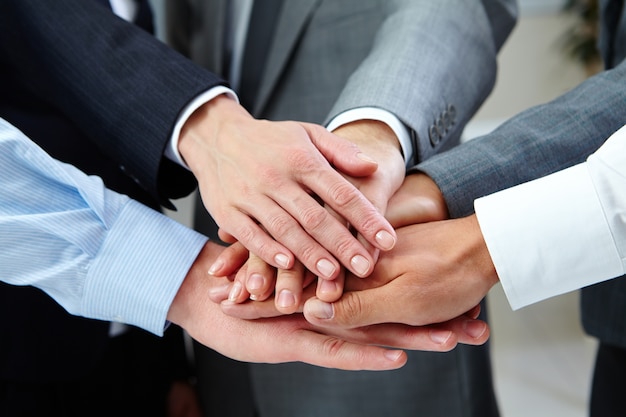 National integration is a process of adaptation between different elements in national social life to create a harmonious pattern of life and provide its own function for the community. Seen from a political point of view, national integration is the unification of various socio-cultural groups into a unified national territory and form a national identity.

Nation integration is a diverse and different group that cannot be formulated precisely, diverse groups have certain objective factors, these factors distinguish one nation from another.

Cultural integration is a process of adjustment between different cultural elements so as to achieve harmony in people’s lives. For example, Indonesia has many different cultures in each region and they have their own way of preserving this culture.

The process is carried out through two things, namely assimilation and acculturation, through assimilation if the meeting of two or more cultures influences each other so that a new culture emerges and leaves the original nature of each culture.

Meanwhile, acculturation is when a social group with a certain culture is faced with a new foreign culture. So that foreign cultures that appear can be accepted and even absorbed until they are processed in their own culture without leaving the nature of the receiving culture.

As a driving factor for national integration, the occurrence of inter-tribal intermarriage makes two different families into one unit because family relationships have emerged. Mutual respect emerged between the two families in the marriage.

Renewal to become a unit, of course, there are factors that cause this unity to be created. The rapid development of interregional communication and transportation has become a driving factor for the development of the times, making integration appear by itself.

Increased sense of solidarity that arises between the community or the life of the nation and state. Usually appears when together facing an incident, basically everyone certainly has a feeling of helping each other regardless of position and differences.

Thus a brief of what is meant by integration, its types and examples. Want to study abroad but are constrained by the pandemic? Sampoerna University in collaboration with the University of Arizona is ready to make your dreams come true without having to go all the way to the US. Let’s find out about more detailed information here.