What is Symbolic Interactionism Theory?

It has roots related to Max Weber’s thinking which states that social actions carried out by individuals are driven by the results of social meaning in the social environment. The theory of symbolic interactionism is the most often used in sociological research, several authors have published books on this theory, such as George Herbert Mead and Herbert Blumer.

The most important thing to remember is that this theory basically focuses on analyzing individual behavior with other individuals in small groups. This theory is not intended to analyze large numbers of people, for example indigenous peoples and the general public. However, it is more about observing the behavior of small communities that have certain uniqueness in social interactions.

Is a branch of sociology that specifically discusses the way an individual behaves and makes decisions based on the environment in which the individual lives. The discussion of this theory refers to what is the basis of a person doing the desired action in an environment.

Because what a person does is not merely a response to stimuli previously obtained by that person. But it is also caused by the environmental context, such as the identity of the interlocutor and what is happening around the person, or the place where the person is.

For example, when riding a motorcycle on the road and then being overtaken by a large car traveling at high speed, the interpretation of someone riding a motorcycle towards the car driver will be negative. It’s a different case if the car is a fire engine or ambulance that is in a state of saving people. 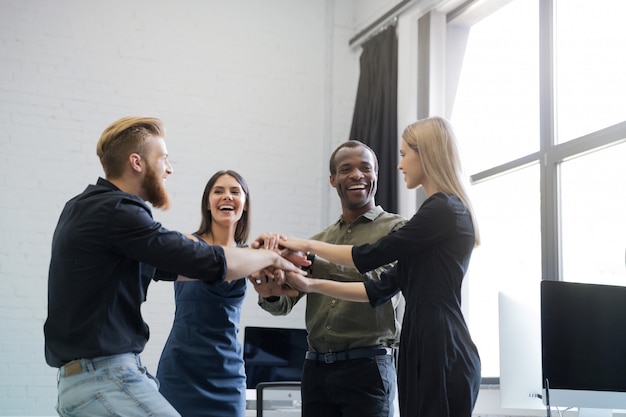 Interaction is a term and also a sociological term, while symbolic is a work of communicology or the science of communication. As explained above that the theory of interactionism is one of the theories that is widely used in sociological research, social meaning is obtained through the process of interpretation and communication of symbols in the surrounding environment.

In the symbols produced by society contain meanings that can be understood by others, Herbert calls gestures as significant symbols while gestures refer to any action that has meaning. The meaning that exists is responded to by other people and reflects it again so that there is interaction.

An example of symbolic interactionism is when you see traffic signs prohibiting parking with a circular plate symbol with the letter P crossed out. This sign is a symbol and it is agreed that its meaning is in the form of a parking ban in the area where the sign is located.

This agreement is universal because in many countries, traffic signs that mean no parking are given the symbol. This symbol is socialized, introduced since childhood to many people from children to adults, the symbolic meaning of this parking ban sign has been raised in social interactions.

Herbert Blumer wrote three main principles of symbolic interactionism theory, first a person acts and behaves based on the interpreted meaning of the person’s behavior or actions. Second, social meaning is the result of social construction and third is the creation of meaning and social understanding is an ongoing interactive process.

This theory sees reality as a social construction that is formed through an ongoing process of interaction. In addition, this theory is also often classified as a micro-sociological theory because the realm of analysis extends to individual aspects. Herbert Blumer also gives three assumptions derived from this theory, including the following:

Over time, this theory developed into various schools. This includes the one developed by Herbert Blumer, which has received criticism from a new generation who considers it to have shifted towards micro-analysis. Interactionism has entered a new era, called post-Blumerian.

There are continuous efforts to synthesize symbolic interactionism with other ideas, such as exchange, structural functionalism, phenomenology and ethnomethodology, while also trying to connect thoughts from post-structuralism, post-modernism, cultural studies and radical feminism.

Thus a brief discussion of the theory of symbolic interactionism along with examples and views. Want to learn about other sciences equivalent in a top-quality international campus? Come join Sampoerna University and get a U.S. degree entirely from Jakarta! Click here for more info.